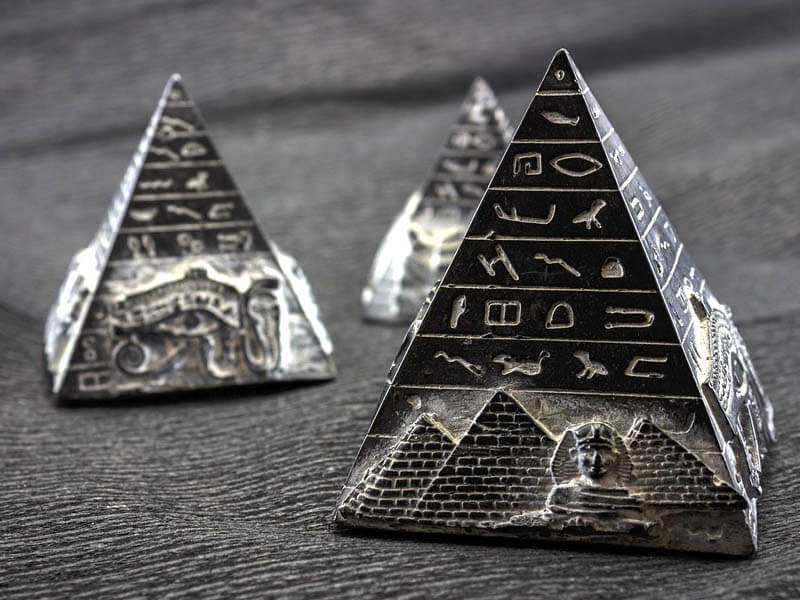 We all have heard about the ‘Seven Wonders of the world’. The antiquity of intelligent architecture which leaves us blown away. These spectacular structures were built in the era where computer-aided designs, 3D rendering or modeling was nowhere into existence.

Egyptian architecture – pyramids have always been a source of fascination among other structures. Many years ago, at the very dawn of civilization, the pyramids came into existence. This ancient architecture was built by the Egyptians as tombs for the pharaohs and their queens of the Old Kingdom of ancient Egypt.

Egyptologists have investigated these monuments in the most astonishing detail and have documented that work. During the vast majority of the time that these scientist and linguists have been putting their work together, they were continuously questioned by the other set of skeptics who believed that the pyramids were not built by the ancient Egyptians and there is something mysterious about these buildings.

There was an instinctive feeling that something about the origin of these monuments was strange. It is difficult to argue against these feelings when one is standing next to a building as massive as the Great Pyramid of Giza. No matter how much factual information is presented to you, there is still a tingling fact in your brain that tells you that something is quite not right. And, it is not just the tourists or the “new age” followers, but the scientist and academics as well. This intrigued me the most and my questions are never-ending. The Great Pyramid of Giza is the oldest of the Giza pyramids and also the largest pyramid in the world. It is the only surviving monument of the Seven Wonders of the Ancient World.

There are absolutely no records of whatsoever from the ancient times that document the blueprints, design, and construction of the pyramids of the Giza plateau. The minute details of the construction clearly indicate the foresightedness and planning of the design. There is obviously some sort of logic in the layout of the dark chambers and atmospheric corridors which can be found within their walls. There is no independent evidence of the history of the construction period of the pyramids. This truly makes me wonder whether we are growing in technology or moving backwards.

The speculation which makes it more fascinating and appealing is that the gods of the ancient world were involved somehow in the design of these pyramids. Use of 50-tonne roof stones inside the Great Pyramid’s main chamber and the 2 million or so massive slabs were used to construct the building entangle the fascinating mystery further. A few travelers also believe that “aliens” are the reason behind the construction of Pyramids as a way of communication with earth. This fascinating mystery hasn’t been solved yet, but it will continue to intrigue us until we uncover some new facts.

The new way of computer-aided design or CAD services has explained the present and future development of our evolutionary generation. This involves logical-mathematical intelligence and defined processes for a layman to understand. This reliable technology has changed the work process of architecture in terms of expenditure, time and physical dimensions. I wonder if we use 3D rendering, designing, 3D modeling or similar technologies in building a new age pyramid with the help of all the mechanical and technological support. Will it be able to match the Great Pyramid of Giza?

Let’s unravel the mystery together.