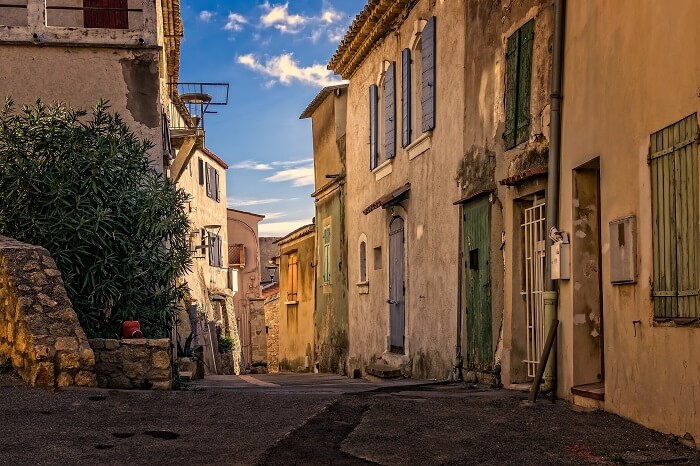 The Role of Revit Families in Building Design

The phrase Revit families immediately conjure up images of furniture and interiors. You are probably wondering 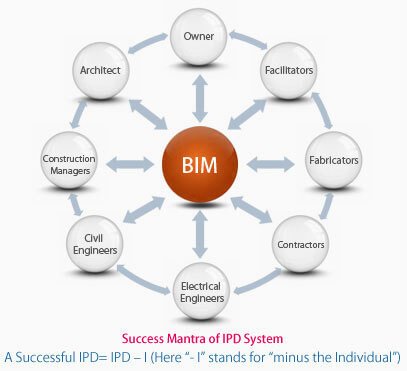 Is Revit and BIM the same? There is a desperate need for some clarity in this regard. 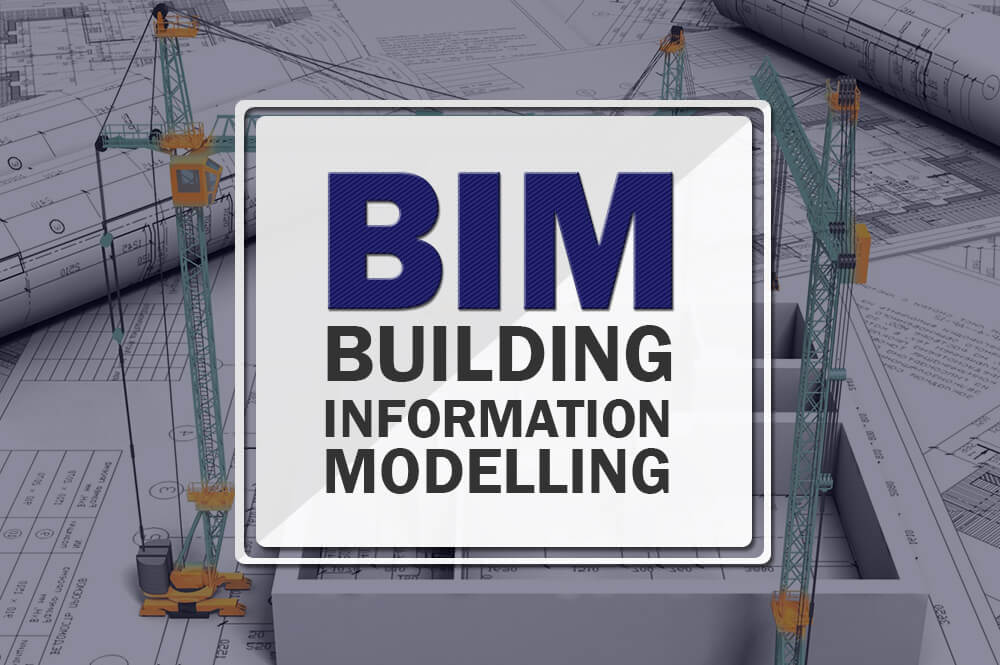 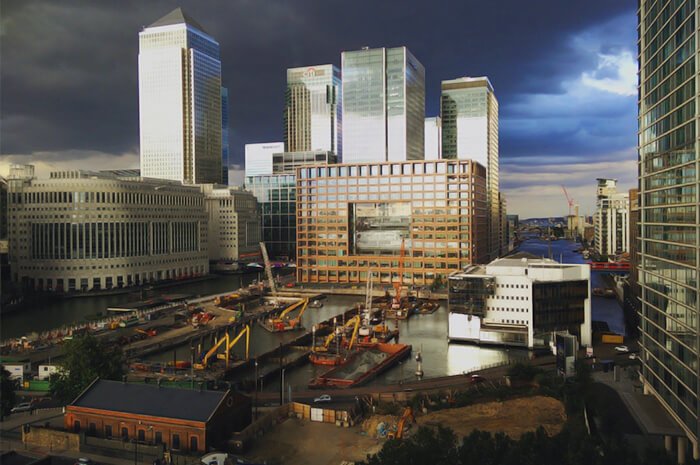 BIM vs CAD: How To Know The Difference And Why?

BIM vs CAD. Sure, you know the names and software too; but can you distinguish between the two?

There is a heap of analysis options and uncountable benefits available in 3D laser scanning that makes it a very captivating technology in the AEC industry.

Evolution of 3D laser scanning technologies in the AEC industry: ‘Scan to BIM’ hallmarks as the biggest innovation

If we clock back into the recent past, there have been a handful of innovative and exciting technological advancements in the construction industry. 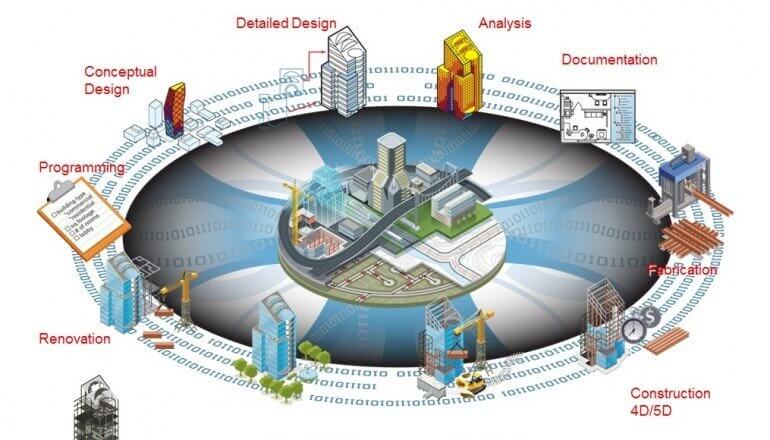 Enforcing the BIM approach: An easier route to making a bigger and a smoother transition

REVIT: The latest innovation in BIM…taking programming to the next level

Building Information Model is one of the greatest innovations in the architectural industry in the 21st century. It has become an

Creating a BIM environment – Intelligence on your fingertips

There was a time; decades ago, when architects would draw the building designs by hand. If you entered their workspace you would have found them working on their large drafting 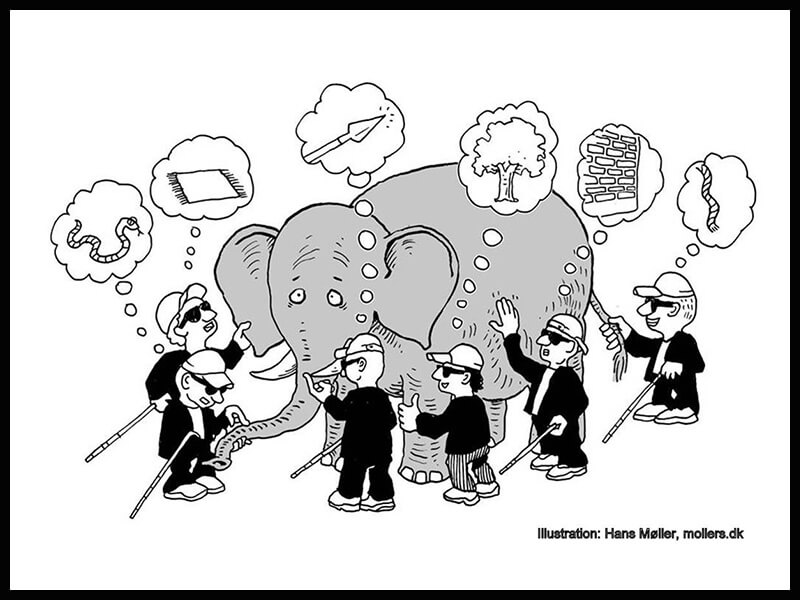 What is the future with BIM?