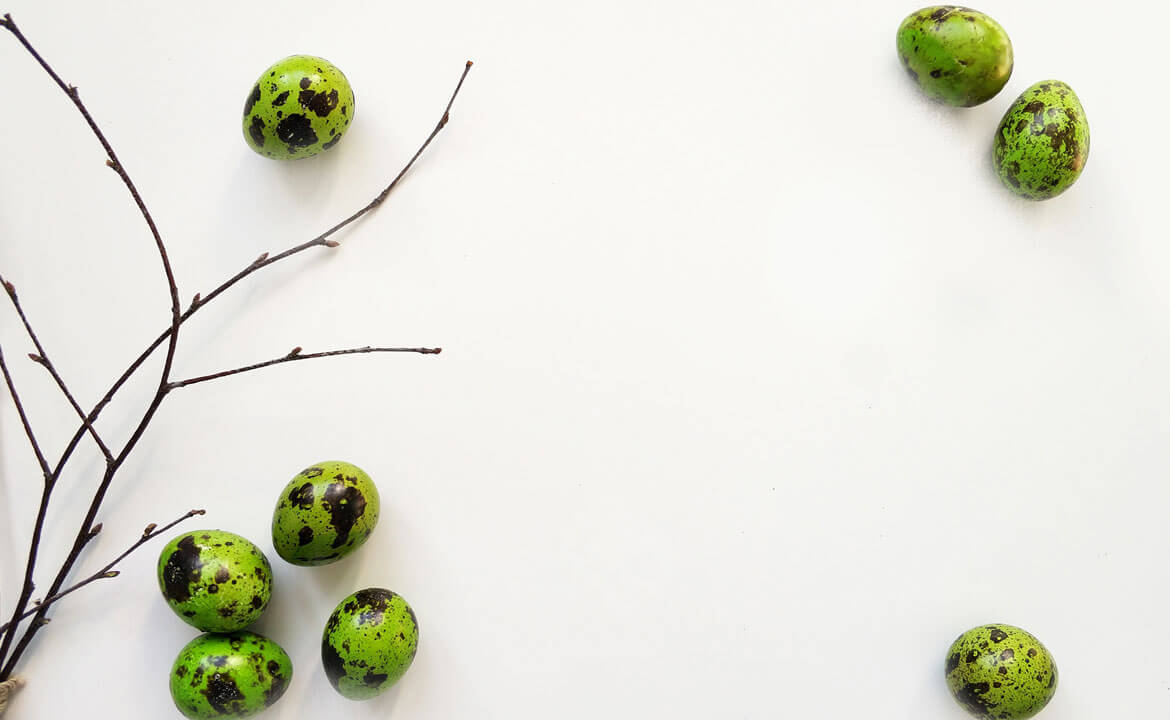 What is green building?

Also known as sustainable architecture, green building essentially means building and architecture that is environmental-friendly. It can include methods such as building homes with special materials like straw bale, using efficient products and recycled materials within your home, planning land use, and monitoring and improving indoor air quality.

There are several ways in which homeowners and builders can create environmentally responsible buildings. Mainstream approaches include using eco-friendly products wherever possible, harvesting rainwater, and using natural light, harnessing solar energy. Using raw materials that are renewable such as cork, linoleum and bamboo or locally manufactured products to save energy consumed during transportation are also options at an individual level.

US
The United States Green Building Council (USGBC) has developed the Leadership in Energy and Environmental Design (LEED) green building rating system, which is the nationally and internationally accepted benchmark for the design, construction and operation of high-performance green buildings.

The Green Building Initiative (GBI) is a non-profit network of building industry leaders that focus on mainstream building approaches that are environmentally progressive, but also practical and affordable for builders to implement. The GBI has developed a web-based rating tool called Green Globes, which is being upgraded in accordance with ANSI procedures.

Washington became the first state in the US to enact green building legislation, in 2005. Accordingly, all major public agency facilities with a floor area exceeding 5,000 square feet (465 m²), including state-funded school buildings, are required to meet or exceed LEED standards in construction or renovation.

The projected benefits from this law are 20% annual savings in energy and water costs, 38% reduction in waste-water production and 22% reduction in construction waste.

Charlottesville, Virginia became one of the first small towns in the US to enact green building legislation. This presents a significant shift in construction and architecture as LEED regulations have formerly been focused on commercial construction.

Australia
The Green Building Council of Australia has outlined a green building standard known as the Green Star. The most recent recipient of the 6 Green Star award was the Australian Ethical Investment Ltd.’s refurbished office space in Trevor Pearcey House, Canberra. The total cost of the renovation of this building was $1.7 million; it resulted in an estimated 75% reduction in carbon dioxide emissions and 75% reduction in water usage, and used over 80% recycled materials. The architects were Collard Clarke Jackson Canberra (architectural work by Kevin Miller, interior design by Katy Mutton).

Australia also has a system called First Rate to improve the energy efficiency of residential buildings. Environmental consciousness has rapidly grown in Melbourne; the government offers subsidies and rebates for water tanks, water-efficient products (such as shower heads) and solar hot water systems.

The city is home to many examples of green buildings and sustainable development such as the CERES Environmental Park. Another one is EcoLinc in Bacchus Marsh. Two of the most prominent examples of green commercial buildings in Australia are in Melbourne — 60L and Council House 2 (also known as CH2).

Canada
For new buildings built after the year 2000, Canada has implemented the R-2000 program to increase energy efficiency and promote sustainability. Incentives are offered to builders to meet this standard.

Examples of green buildings include Beamish-Munro Hall at Queen’s University, built by sustainable construction methods such as high fly-ash concrete, triple-glazed windows, dimmable fluorescent lights and grid-tied photovoltaic arrays; and the Gene H. Kruger Pavilion at Laval University, built using largely non-polluting, non-toxic, recycled and renewable materials, as well as advanced bioclimatic concepts that reduce energy consumption by 25%, compared to a concrete building of the same dimensions. The structure of the building is made entirely out of wood products, thus further reducing the environmental impact of the building.

Israel
Israel has implemented a voluntary standard for buildings with reduced environmental impact SI-5281, based on a point rating system (55 = certified; 75 = excellence). It is coupled with complementary standards 5282-1 and 5282-2 for energy analysis and 1738 for sustainable products; this provides a system for evaluating the environmental sustainability of buildings.

Recently at the Intel Development Center in Haifa, the United States Green Building Council LEED rating system was implemented. Many other buildings have successfully implemented this standard and an industry-wide movement is in place to introduce an Israeli version of LEED in the near future.

New Zealand
The New Zealand Green Building Council was formed in July 2005. After a few organizational changes and the appointment of Jane Henley as CEO, a positive movement began.

In July 2006, the first full board was appointed with 12 members, reflecting wide industry involvement. Several major milestones were achieved in 2006–2007: becoming a member of the World GBC, the launch of the Green Star NZ – Office Design tool, and welcoming our member companies.

UK
The Association for Environment Conscious Building (AECB) has been promoting sustainable building in the UK since 1989. The UK Building Regulations set requirements for insulation levels and other aspects of sustainability in building construction.

Germany
Green buildings in Germany include the Solarsiedlung (Solar Village) in Freiburg, the Vauban development, also in Freiburg, houses designed by Baufritz, and the new Reichstag building in Berlin.