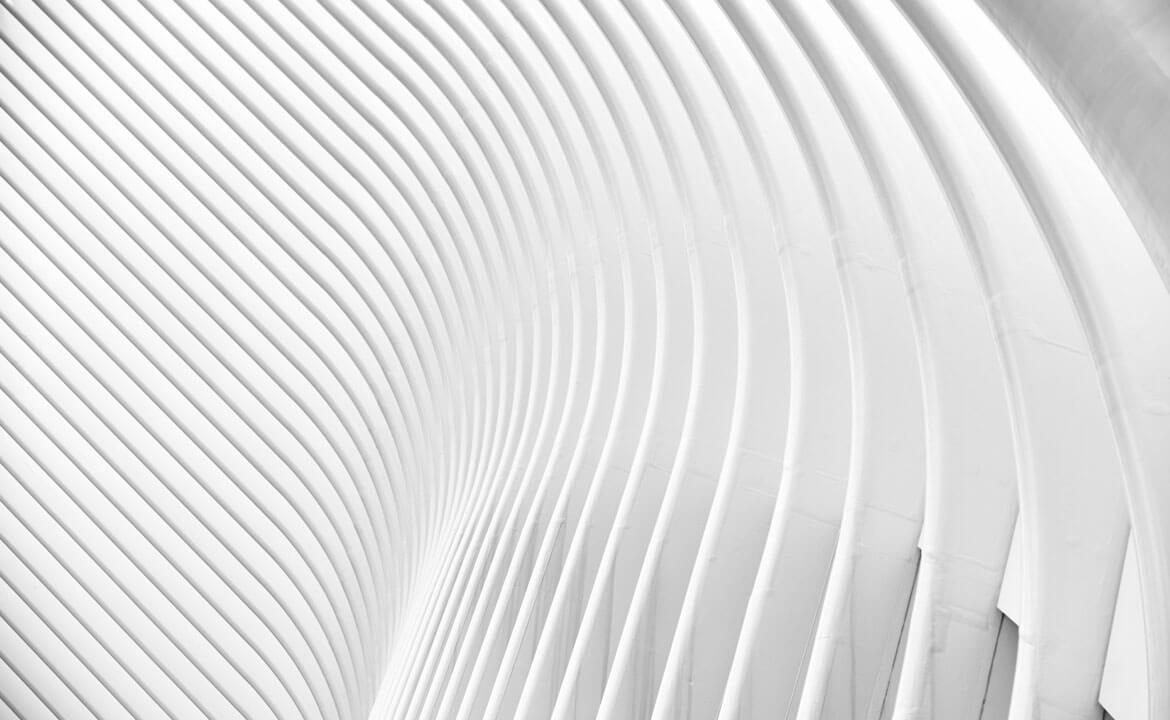 The Great Wall of China

Standing tall, mighty, and unmoved over millennia, the 4,000 miles (6,500 km) long Great Wall of China is an architectural wonder of epic significance.

Snaking along through hills, plains, deserts, and swamps, with an average height of 25 feet and housing 25,000 watch towers (beacons) along the course, this robust man-made barricade requires more than just applause to truly appreciate the engineering and architectural feat that it is.

The Great Wall of China, made up of stone and earthen fortifications was built and rebuilt over several generations. The construction was started from scratch by the Qing Dynasty in 5th century BC.

Several chains of walls were unified over the centuries as the different warring states came together under a unified empire. However, most of what we see today was built by the Ming Dynasty and continued till the 16th century.

Design of the Great Wall

There are primarily three structures that constitute the Great Wall, namely walls, passes, and signal towers. Each is elaborated as under:

The wall forms the major portion of the entire built structure. It stands to a height ranging between 20 to 30 feet (6 to 9 meters). The width at the base stretches to 21 feet (6.5 meters) and tapers to 19 feet (5.8 meters) at the top. At some places, where the terrain is rugged, natural features like river dikes, mountain cliffs, and gorges have been used instead of human construction. [Architectural Wonder]

Where the Great Wall came across major trade routes, secure passes were built. These crossover points are about 30 feet (10 meters) high, with a width of 15 feet (5 meters) at the top. The passes have access ramps and ladders that were used for getting horses, merchants, and soldiers across both sides. The outer parapet has perforated battlements and the inner parapet had a low wall of 3 feet (1 meter) to prevent people and their horses from tippling down.

These high bastions placed 18 kilometers apart from each other, and usually located on hilltops were used to transmit military information and communication. Smoke signals were used during the daytime and fire/lantern (beacon) was used in the nights.

Some other modes employed were hoisting huge banners, making sound with large clappers, or by firing guns. The lower portion of these towers had restrooms for soldiers, storage compartments, and stables for housing horses, sheep, etc.

The Development of the Great Wall over Centuries

Built along an arc that roughly demarcates Mongolia from China, the Great Wall is the largest ever built structure in terms of mass and surface area.

The Chinese had learned the techniques of building heavy-duty walls during the ‘Warring States Period’ of the 5th century BC. The states of Yan, Qi, and Zhao constructed massive fortifications to protect their borders. These walls were built by stuffing earth and gravel within board frames.

When Qin Shi Huang conquered numerous states and unified China under his empire in 221 BC, he demolished previous walls that separated the states and instead ordered the construction of new walls on the northern front to keep away the Mongols.

Given the scale and dimensions of the wall, transportation of such large quantities of raw materials was not feasible. Therefore, local resources were heavily used. Stones were used for construction over mountainous areas where they were plenty, while rammed earth gave shape to the walls in the plains.

In the later period, different dynasties like the Han, Jin, and Sui repaired, renovated, or expanded different sections of the Great Wall to serve as the first line of defense from the northern invaders.

In 1449, after the Ming army’s defeat at the hands of the Mongols, a massive reconstruction of the Great Wall was ordered. The Mings constructed stronger walls and reinforced previous sections by using stone and bricks. Use of rammed earth as previously prevalent was restricted to a miniscule.

Materials Used in the Great Wall

Sections closer to Beijing, the throne of the Ming dynasty, were especially reinforced to the point of making them impenetrable by any means. The walls were plastered with lime and tiles to add strength.

Stones were cut into rectangular blocks and used in areas like the foundation, gateways and brims. Small gaps measuring 30 cmx20 cm were provided in the upper portion of the walls for use during battles.

Built primarily with construction material available nearby the site, we find limestone blocks in use near the Beijing area. In other places, it could be burnt bricks or granite. At many places, the blocks are cemented together with a mix of rice and egg-white.

In the western desert areas, as raw materials are quite scarce, rammed earth and wooden planks is used.