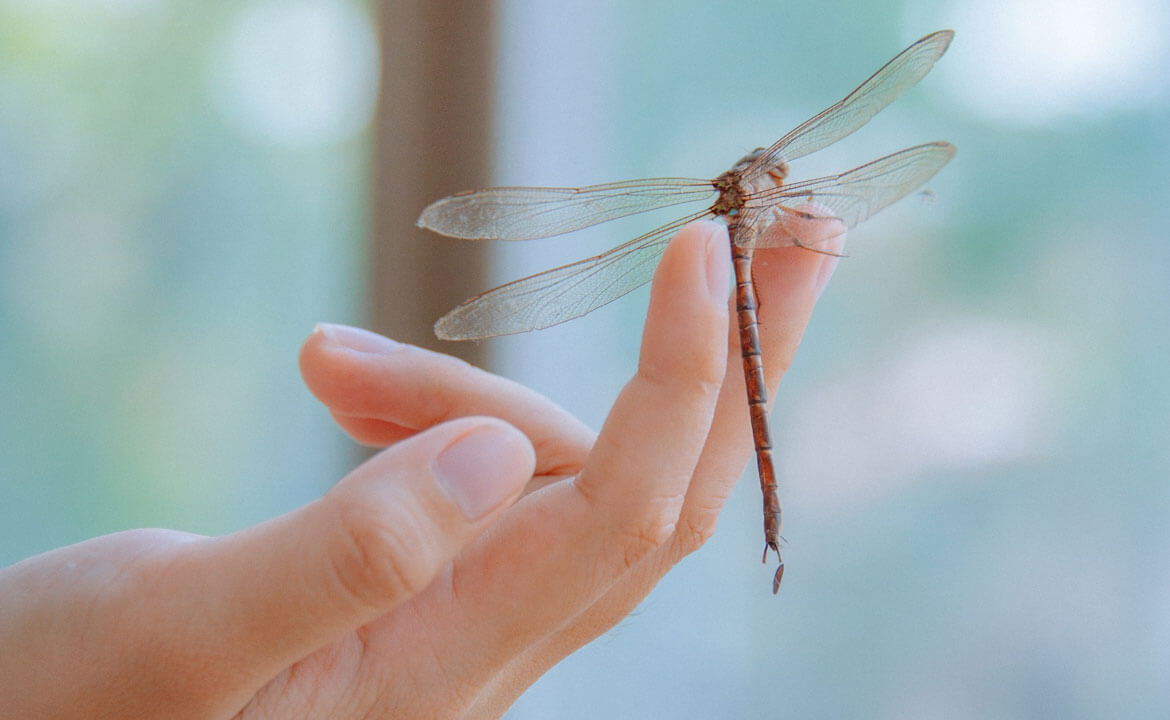 Interior planners employ the controlled use of biomorphic elements within home and office design to create recuperative spaces. The word biomorphic combines ‘bios’, which is life, and ‘morphe’, meaning form.

In the previous edition of the CAD Evangelist, the implications of the practice of biomimicry was discussed. This article explores the application of some of those broad principles within domestic and commercial architecture.

Academia points out that the third level of biomimicry is the recreation of an ecosystem. The ability to replicate the soothing essence of a brook within a steel and concrete structure might be an acid test for the industry.

How does a modern built environment embrace elements of biophilic design? Is there is a roadmap for these desirable sustainability conversions? Take the example of the Nanyang Technological University in Singapore.

It was created as a ‘non-building’ to allow natural vegetation to flourish for a savannah grassland like effect. Now, consider a building in a burgeoning metropolis such as New York or New Delhi which doesn’t have the luxury of being spread over five hundred (500) acres. In their case, rapid population movement, limited real estate and restrictive infrastructure do not support the cause of biophilic design.

Over the years, man’s separation from nature has manifested within several architectural paradigms. For instance, in 1901, a man called Rabindranath Tagore chose a small village called Santi Niketan (pronounced Shan-tee-Nee-kay-ton) to create an early prototype of biophilic institutional design. This Nobel laureate stated in no uncertain terms that man’s sensory encounter with the environment was as important as the mind’s enquiry into its inner mystery, and any worthwhile society should provide the two.

A few decades before Tagore, Frank Lloyd Wright introduced the Prairie style for houses in a quiet, semi-rural village on the Western edges of Chicago. This architectural style resembled the broad expanses of the American Midwest. Its popularity, notwithstanding, this type of natural analogue saw its beginnings in 1893. Wright’s prairie style homes grow out of the ground, with a low-pitched, overhanging hipped or gable roof. Windows are set in groups, and the entrance is usually secluded.

Well, climate change enthusiasts will agree. The other side might deliberate on the practical execution of such a design. How does the current materials support the cause of biophilic design? Is it back to the drawing board?

Is this akin to re-inventing the wheel?

A sense of time, weather and other living things is missing in the modern built environment. Islands of disconnected activity are important for man and woman.

Some of the benefits of biophilic design are as follows:

Biomorphic Forms & Patterns: Direct observations show that occupants tend to feel safer, lowering their attention to external stimuli. At present, biophilic design elements used in homes and offices are a combination of the following:

Sensitivity to the external aids the productivity and refreshes the creative impulse. The slow yet growing need to turn to nature is apparent. Could this be symptomatic of this generation’s isolation?

How important is to remember the texture of wood and the flow of water? What is the measure of a full human existence?

These lines by Tagore, translated by WB Yeats, come to mind.

It is the most distant course that comes nearest to thyself, and that training is the most intricate which leads to the utter simplicity of a tune.

The traveller has to knock at every alien door to come to his own, and one has to wander through all the outer worlds to reach the innermost shrine at the end.