The Stages of the Architectural Design Process 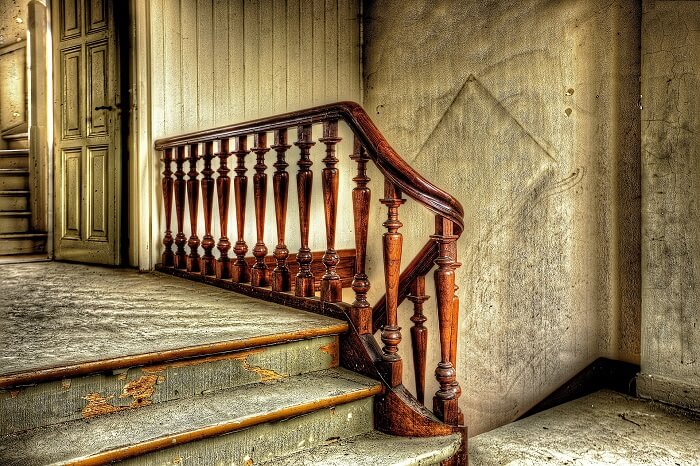 The architectural design process has a complex timeline and it becomes the utmost priority for the architects and designers to follow these stages very diligently which further helps in attaining the desired architectural designs. Computer-aided design software has made the process more accurate and efficient in the industry. Moreover, CAD drafting software allows the designers to:

The architectural design process should be systematically organized to bring out the direct and succinct ways for everybody to understand and comprehend easily. The design stages of architectural services are bifurcated as follows:

These stages are created based on the architect’s perspective on the services and their role in the designing process. The division was seemingly important for organizing the plethora of tasks into the set categories which would make it understandable for even the layman.

Prior to commencing the designing stages, we usually crave to understand the fee structure involved in the entire process. The architectural fee breakdown will fluctuate based on the project requirements and the type of building being constructed. It also depends upon the ability of the skill set being hired for the project.

Apart from this, there are some tasks which aren’t considered as an exclusive stage, but it is important to sort before designing the project. This is sometimes referred as a pre-design stage. Pre-design would determine the information required to commence the whole process. Some of the examples are:

Let’s understand the actual stages of the designing process.

This is officially the first stage of the designing process. It constitutes approximately 15% of the entire process task weight. This stage can also be referred to as discussion and decision stage. Client and the architect discuss the intricacies of the architectural project and address all the possible requirements from the client.

An experienced architect would perform a proper research about the zone and code related potential issues and would be prepared with the resolutions (which might alter the construction later).

As per the client, a defined list is prepared for the type of spaces to be involved in the architectural plan and this leads an architect to create the logical detailing related to the area dimensions, property location, and co-relation within the specified spaces.

The agenda of this stage is to create the basic plan of building the architecture along with the shape and size of the space. The schematic stage gives you the look and feel of the following project and defines your building structure and functions more clearly. After multiple meetings between the architect and the client, they come to the mutually agreeable conclusion of the basic design which further created into a drawing sketch and this drawing helps in moving the next stage of the architectural process.

This stage mostly takes the weight of around 20% of the architectural process. It starts with the schematic design where architects make necessary modifications to the design if requested by the client and create a refined form of the previous design. Once it is done, the next step involves the selection of materials and the quality of the product used in the building such as windows, doors, appliances, interior finishes etc.  Everything becomes specific and detailed in this phase and progress further as the phase extends. Engineering portion of the team starts with plumbing, electrical, heating and ventilating systems installed with further identifications of project specific requirements. This stage concludes with the definitive decisions on the interior and exterior designs of the building in more concrete details.

One can start the bidding process from the first stage as to keep the budget in the expected control.

The construction administration phase is the final and the longest phase of the architectural process where the actual construction takes place. Architects don’t need to be a constant part of the construction or need to supervise, but the architect would timely visit the worksite in the set intervals to monitor the progress and ensure the work quality.

CAD Evangelist. (2018, July 27). The Stages of the Architectural Design Process. Retrieved from https://www.bluentcad.com/blog/stages-of-architectural-process/