The Big Demand for Tiny Houses 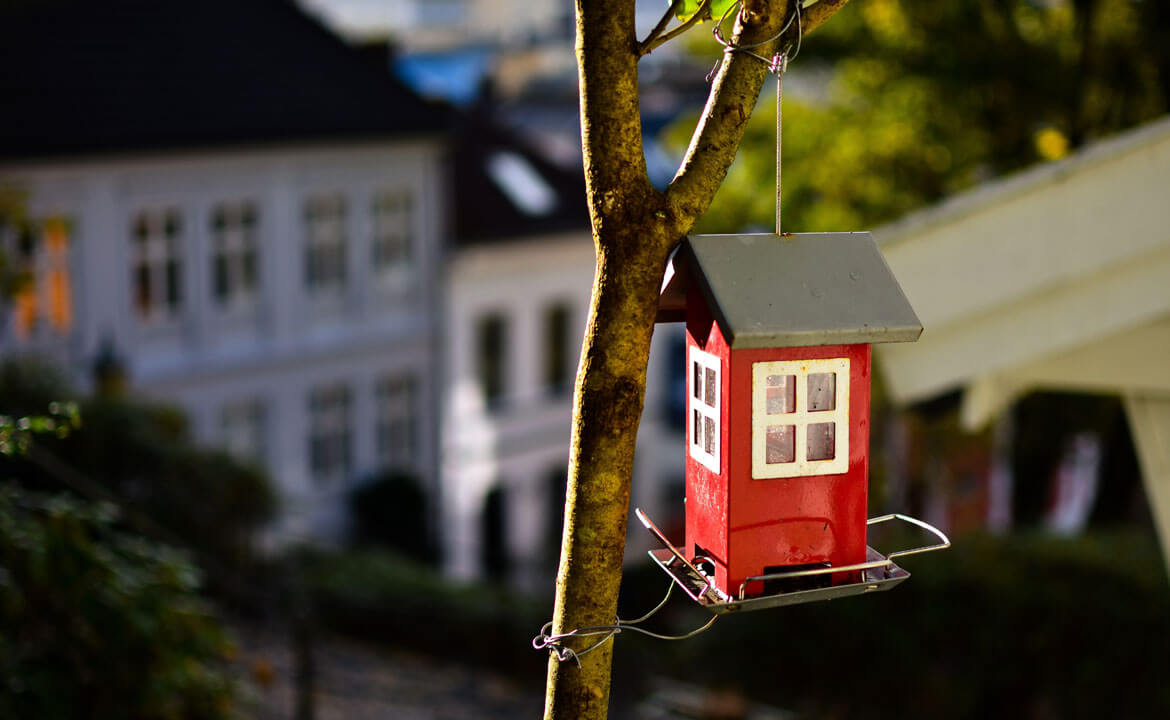 The typical American home is around 2,600 square feet. Tiny houses, which can be treated as DIY projects or built by professional workers, average no more than 400 square feet, with the smallest being around 80 square feet.

Unlike accommodations such as Hong Kong’s grim cage homes, which people are pushed into using out of poverty, tiny houses are active rejections of spacious dwellings in favour of ‘miniaturized’ yet efficient homes.

Famous ones include the KODA Walking Concrete (Tallinn, Estonia), the Diogene (Weil am Rhein, Germany), and the Arado Weehouse (Minnesota, US). This tiny house movement claims to be an answer to both the space crunch and the skyrocketing consumption of energy.

You can trace the tradition of tiny houses back to the earliest days of human civilization, but the seeds of the modern movement were sown in the 1980s and gained traction during the following decade. Over the next several years, it acquired a large number of followers.

In 1998, Sarah Susanka wrote The Not So Big House, a bestseller that was considered a cultural breakthrough. The housing crisis of 2009 only helped to drive the movement forward. In 2015, the non-profit American Tiny House Association was founded, with the mission to promote tiny houses as a formally acceptable living option.

In 2016, the International Code Council (ICC) announced that a tiny-house specific appendix would be part of the 2018 International Residential Code (IRC). This would allow people to receive a Certificate of Occupancy for tiny houses when built to meet the provisions of the adopted code.

In this age of escalating home prices, over 50% of Americans would consider living in a house that is less than 600 square feet, according to a 2018 survey done by the National Association of Home Builders. Among Millennials, the percentage jumps to 63%.

Much of the interest in tiny houses has centred around reducing one’s carbon footprint. At first, there were doubts that downsizing could make a significant difference, but there has been a growing amount of evidence that supports the notion.

Maria Saxton, for her PhD, developed a study that could provide evidence on how downsizing influences the environment, and writes: ‘I found that among 80 tiny home downsizers located across the United States, ecological footprints were reduced by about 45% on average.’

Of course, tiny houses are not a catch-all solution to everyone’s housing problems. One has to consider family size and lifestyle, as well as environmental factors such as hurricanes and tornadoes, which might compromise the structure.

Furthermore, it is not easy to sell such houses as they usually depreciate in value. There is also uncertainty about their long-term viability, since they are not attached to land.

Despite the various hurdles along the way, the tiny house movement has not shown signs of slowing down. Amazon is selling a do-it-yourself tiny home kit that can be built in mere days.

Rent the Backyard, a start-up based in the Bay Area, promises to set up a tiny house in your backyard in a matter of weeks. The movement has even spread beyond the US, slowly gaining popularity everywhere from Ireland to Kazakhstan.

Tiny houses might eventually be a big part of our future, not only in America, but the rest of the world.