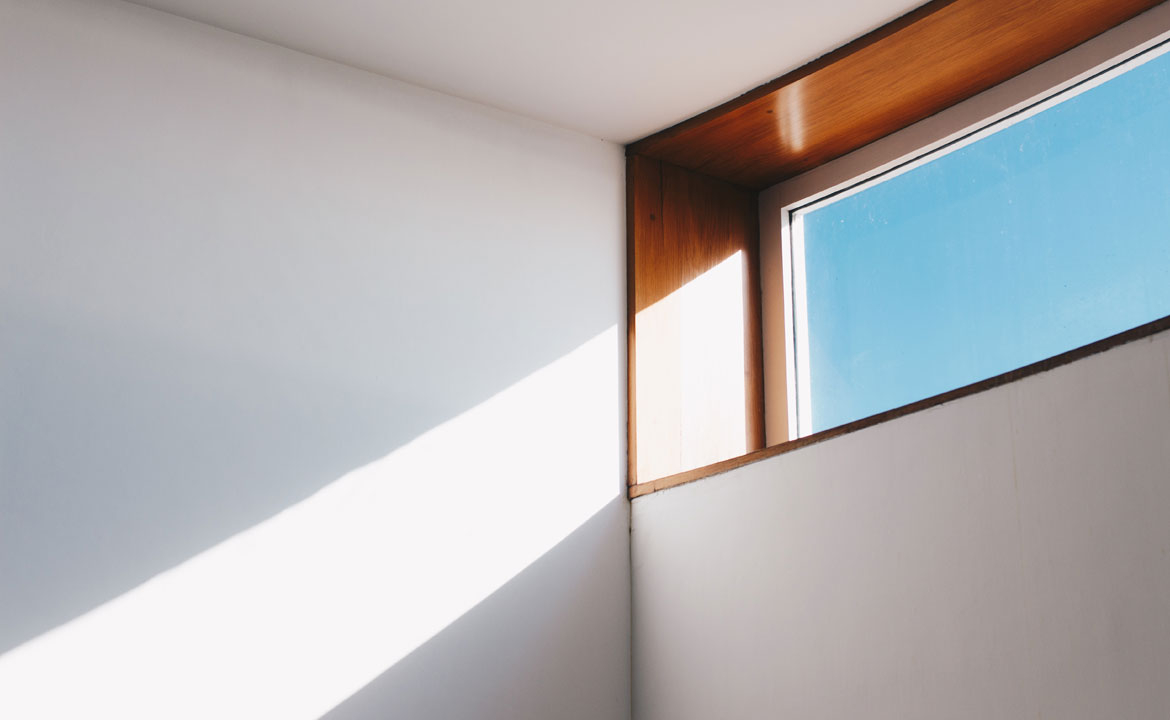 Major causes of absenteeism and “presenteeism” (reduced performance and productivity at work) are stress and depression. Both ailments have been associated with a lack of daylight.

Daylight in architecture is a portmanteau concept that refers to static natural light and dynamic design coming together. The idea brought a paradigm shift in building inception and experience.

Office spaces are undergoing dramatic changes. For instance, CEBRA, a Danish architectural design practice based in Aarhus and Abu Dhabi, has initiated an ambitious research and development program – WISE (Work Innovation Space Education). It aims to bridge the ongoing fast-paced changes in the workspace and in education.

The object is to shape the design of buildings to inspire an environment of learning and innovation. Moreover, WISE connects architecture with cutting edge ideas in education and entrepreneurship, research and studies in sensory stimuli, cognitive psychology, and behaviorism. The aim of WISE is to bring to life architecture that is fit to inhabit and able to captivate.

Light not only illuminates architectural form but also lends emotional depth. It serves as a connection or channel of communion with the external universe and the world hidden within. Without daylight, buildings might be able to support our bodies, but they would not be able to sustain our spirits.

The comfort of a person in a professional space depends on how natural lighting is complemented by artificial lighting.

How do we handle it?

The insights of neuroscience have manifested in the practice of architecture. The impact of design and its foremost principles such as balance, proportion, symmetry and rhythm and its direct effect on our emotional responses can no longer be ignored. Furthermore, parameters like blinking rates, glare levels, and night blindness affect the quality of the environment in a room.

A poor night’s sleep can have an adverse impact on overall health, memory and attention span. A study that compared workers in the Arctic during winter (short days) the tropics (long days) found that workers in the Arctic winter felt that they were not getting enough sleep. They were also more prone to depression — a finding backed by extensive research on seasonal affective disorder (SAD), wherein some people grow depressed during the shorter winter days.

Another study mentioned in the Journal of Clinical Sleep Medicine in 2014, led by Mohamed Boubekri of the University of Illinois at Urbana-Champaign, examined the quality of office workers’ sleep. He found that workers who spent most of their days in rooms without windows slept worse than those with windows nearby. Moreover, they reported lower scores on all eight factors measured by the short-form health survey (SF-36), a test of physical and mental health.

As a source of illumination, natural light is the best. Our sight adapts to it with ease. Utilizing daylight generates enormous energy savings. Research developed by Velux on the importance of daylight in our daily life and initiatives such as Herman Miller’s Living Office address this issue.

The focus was initially on the “right to light“, an old English law that dictates that once windows have seen daylight for a minimum of 20 uninterrupted years, that light cannot be blocked by new buildings.

In the 1950s, daylight was the foremost source of lighting the interior of buildings. The depth of penetration of light from a window into a building was approximately 16 feet. A space located further was inadequately lit.

The marriage of design and architecture gave birth to the phenomenon of daylighting in buildings. Once, brilliant beams of light pierced through cracks in the roof. Today, they light up the central parts of buildings through skylights in the roof, creating glamour, celebration, and high culture to set a building apart. The light of a space has the power to inspire designers, inhabitants, and the public.

Let us learn from star architects. Their continued use of daylight as a creative tool to carve a mood within architectural constructs is a glimmer of genius. Light can create a sentiment that pervades physical objects and forms character in brick-and-mortar buildings.