What Are the Best 3D Rendering Techniques You Can Use For Your Next Project? 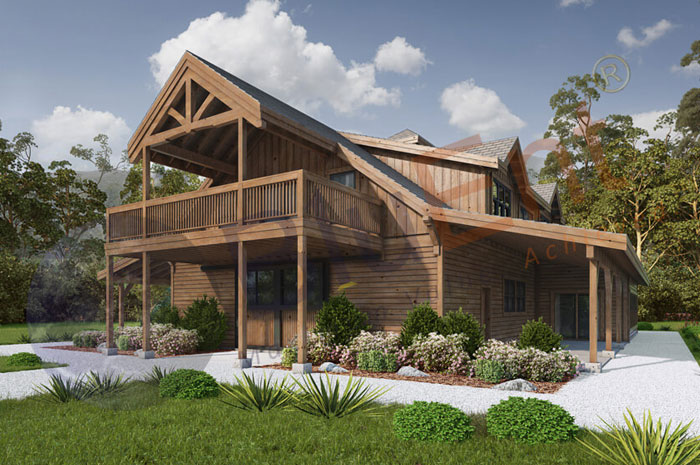 There are various 3D rendering techniques for architecture, gaming, manufacturing, healthcare and advertisements, but which ones work best for your projects?

BluEntCAD will take you through the various types of 3D rendering in this article.

A lot of effort goes into good visualization. Hence, selecting the best types of 3D modeling is crucial for each project.

3D rendering can be optimized when one knows the differences between the various types of rendering available. It also depends on the kind of company you work for – an architectural rendering company, for example, will mostly use different techniques than a game development company will. 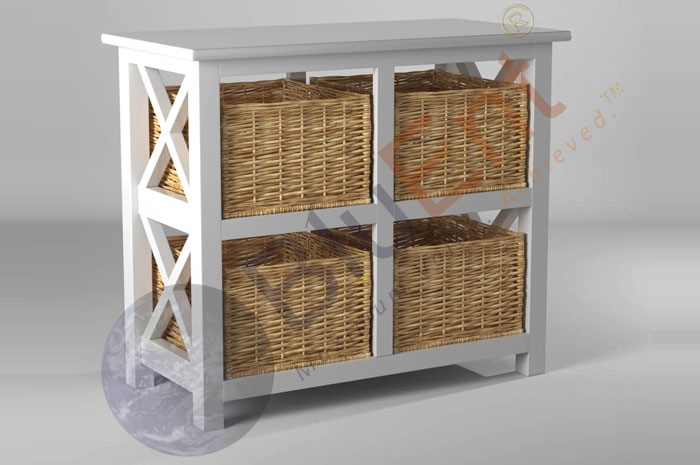 The techniques used for 3D rendering are the designer’s choice. However, she must give serious thought to utilizing the right one.

Knowing the end-result needs, time or precision helps designers make the best choice. All 3D rendering techniques have their benefits and limitations, and none are inherently better than the other.

If you have decided to outsource your 3D rendering, be careful to know how to get maximum returns and be aware of industry standards. You can also take a look at our 3D rendering price guide.

With that said, let’s dive in.

3D rendering techniques transform the lines and points of a simple image and infuse life into it.

How they do that varies as per the use case requirement. The rendering tool works on the mathematical relationships of these images and converts them into lifelike images.

The mathematical representation works to render texture, shape, colors, shadows and more into the image, making it stand apart from “regular” 3D images.

From filmmaking to gaming to architecture, 3D rendering techniques have changed the way we experience the world. We hope this article has given you some insights into what works best for your business needs.

If you require professional photorealistic rendering services, BluEntCAD is just a click away. We’ve been operating since 2003 and have extensive experience, having served most of the US’ largest homebuilders.

Ready to give your business a boost with photorealistic 3D rendering? Contact us now!

CAD Evangelist. "What Are the Best 3D Rendering Techniques You Can Use For Your Next Project?" CAD Evangelist, Jul. 14, 2021, https://www.bluentcad.com/blog/differentiating-between-3d-rendering-techniques/.

CAD Evangelist. (2021, July 14). What Are the Best 3D Rendering Techniques You Can Use For Your Next Project?. Retrieved from https://www.bluentcad.com/blog/differentiating-between-3d-rendering-techniques/

CAD Evangelist. "What Are the Best 3D Rendering Techniques You Can Use For Your Next Project?" CAD Evangelist https://www.bluentcad.com/blog/differentiating-between-3d-rendering-techniques/ (accessed July 14, 2021 ).