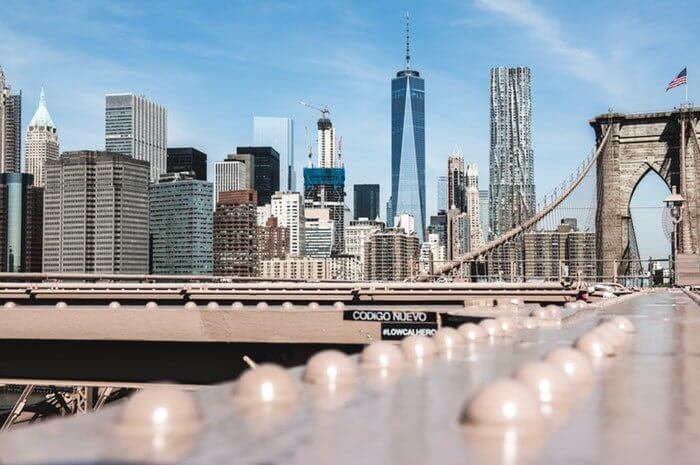 Architecture wouldn’t have been such a success without the use of computers.

Some of the most amazing & famous architectural evidence of the technological era has been created with the use of CAD technology. Modern architectural techniques helped in creating the distinctive skylines of the world popular cities.

For example, Burj Khalifa in Dubai, The Gherkin and Emirates Stadium roof in London, The Opera House in Sydney and the list goes on.

Architects and engineers understand the value of computer-aided design (CAD) technology in achieving the new age and efficient construction goals. We live in the time where people are attracted towards massive structures which makes the popularity of AutoCAD software more plausible. The three-dimensional designing software (3D software) have made the complicated designing such as designing long bridges, roofs, skyscrapers, and many more similar structures easier for architects.

The most evident advantage of having the CAD technology is that it has made complicated designs the possibility with much more complex geometry than previously built structures. Many architects also believe that creation of complex architecture has been done since centuries, but the origin of CAD software have given the designers more confidence to build error-less designs and see them before starting an actual construction. Some more examples of such great designs are the London Aquatics Centre built for 2012 Olympics with its S-shaped roof and Freedom Tower in New York which creates an elongated antiprism structure. The creativity of such products has made the CAD technology more successful. 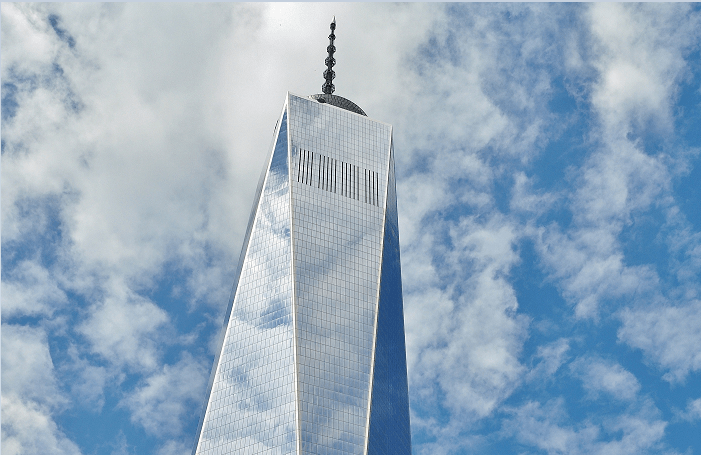 CAD designing and drafting software doesn’t only support the idea of creating elaborative and intricate structures, but the technology has also improved the process of designing furthermore. An unusual idea becomes quite impossible to visualize and draw without using AutoCAD drawing and drafting tools. These CAD advancements have allowed us to expand our architectural limitations and enhanced the accuracy level even more.

CAD designing provides us with the ultimate power of comparing the variety of designs and perspectives created in the set time period. This was almost impossible during the hand drawn or physical cardboard modeling period. In fact, the burgeoning use of CAD services in the architectural industry has lowered (almost nullified) the surprises on the construction site as design team already knows about the 3D environment before embarking the construction process.

We have understood the importance of CAD tools in the architectural world. Do you think CAD has only helped in improving the popular architectural structures around the world? Many architects claim that it would have been impossible to build some convoluted buildings without the use of AutoCAD technology.

Let’s discuss some of the world’s unusual buildings which were either improved or solved its major challenges using CAD technology.

CAD technology would continue to grow and bring out the magical changes to architecture and designing. AutoCAD architecture has been empowering the world and reaching the higher limits every single time. We, at BluEnt, have understood the utmost importance of CAD industry in the future architecture and we support it by catering out services such as CAD drafting and drawing.

BluEntCAD– 3D rendering company has its global presence with the strong team of architects and designers across North America, Australia, and South Asia. If you are looking for CAD drafting services  contact us now.