Get Walking to be a Modern Urban 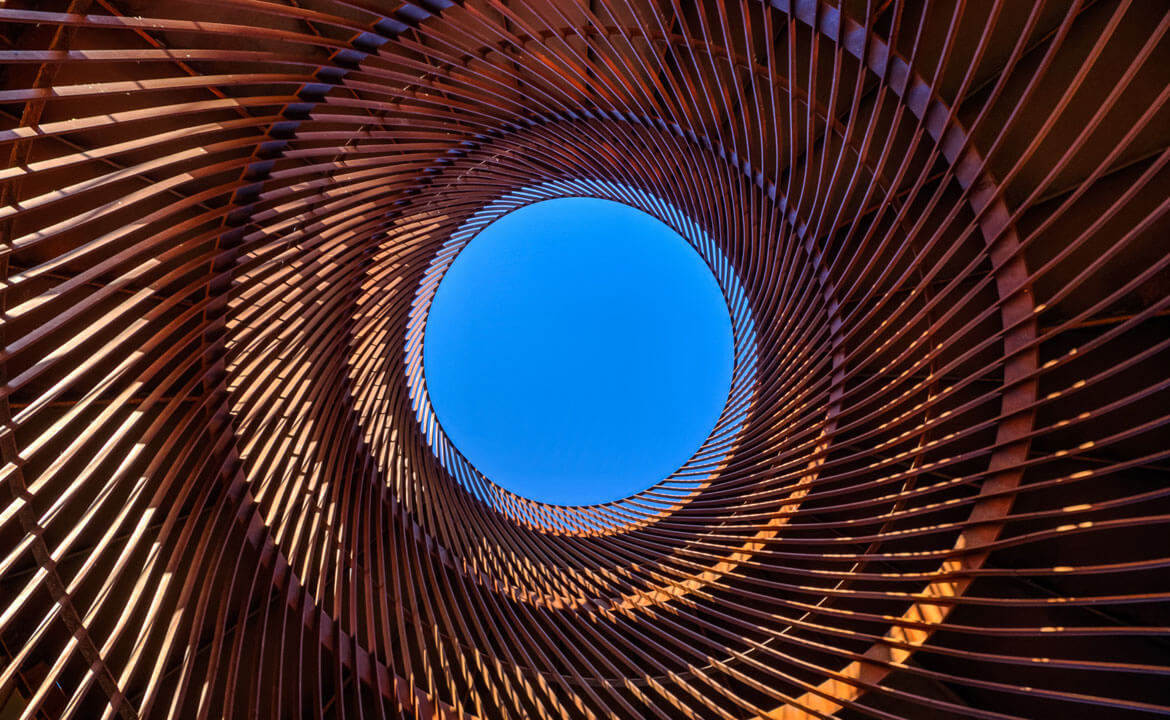 In the recent times, which we would call the ‘modern age’, there has been a cumulative feeling that people are increasingly getting isolated. There has been a marked alienation within the social fabric and people live like ‘islands’. In more ways than one, the factor responsible for this has been accounted to the way we live, or more precisely the structures that we live in.

Buildings have a deep psycho-social impact on human behavior. Our entire life is spent within walled confines, leaving little room for healthy inter-personal bonding. It doesn’t foster in us a sense of accommodating others in our space. Instead, it breeds segregation within our community.

Modern architects are, therefore, fiercely propagating the idea of having walk-able townships, where every place and thing would be accessible on foot. This movement has come to be known as New Urbanism.

Under this model, the practice of getting out of home and reaching for an automobile, in most cases a car, to reach businesses and other buildings would be obliterated. People would just stroll down the roads, thus, facilitating greater social interaction, understanding and human bonding. Simultaneously, it would go a long way in reducing our destabilizing impact on the environment.

So, New Urbanism landscape architects push for well-knit neighborhoods that lay less emphasis on roads and instead, build more facilities for pedestrians and other social interaction spaces. Suburbia is considered to put an end to authentic civic life.

Walkability is regarded the cornerstone to an efficient surface transportation for an urban area. Every trip involves commuting on foot, where you come in close communion with other people.

Besides, it’s the cheapest, healthiest and most affordable mode of transport any community can design. Thus, the community also secures its future by making a sustainable use of resources. Crime and anti-social problems too will diminish significantly due to healthy and happy lives of the citizens.

It has been noticed that when affluent Americans cordon themselves away from the community through enclosed neighborhoods, it leads to misunderstanding, fear, and stereotyping within the society. Therefore, as proud modernists, we should ideally have open cities, where people of all incomes, races and backgrounds would steer through their lives in mutual harmony.

By laying the principles of New Urbanism to practice, people will educate themselves to value others in greater esteem and social networks would healthily expand. It would be a fashion to walk to the destination and ditch the car in the garage.

CAD Evangelist. "Get Walking to be a Modern Urban" CAD Evangelist, Feb. 25, 2019, https://www.bluentcad.com/blog/get-walking-be-modern-urban/.

CAD Evangelist. (2019, February 25). Get Walking to be a Modern Urban. Retrieved from https://www.bluentcad.com/blog/get-walking-be-modern-urban/