Residential interior designing has convincingly been revolutionized by the interior architecture rendering techniques within the last two decades.

What is the Role of Interior Designing in the Architectural Structure?

You must have observed that the smaller residential houses usually have a perfect balance between alluring appearance and space functionality, whereas the bigger mansions are frequently seen with an inadequate interior design and space management due to lack of planning in the area. In fact, even the smaller spaces could also turn into a disaster if aren’t handled by the experienced designers.

This clearly proves that the role of residential rendering is a lot more than just being a decorator.

Before the existence of 3D rendering tools, an interior designing project discussion consisted of the sketches and colored drawings hand-drawn by the interior designers to elevate the interior plan further. It involved keeping all the drawings together and envisioning the outcomes which led both the designer and the client to a mutual conclusion based on their respective imaginations. 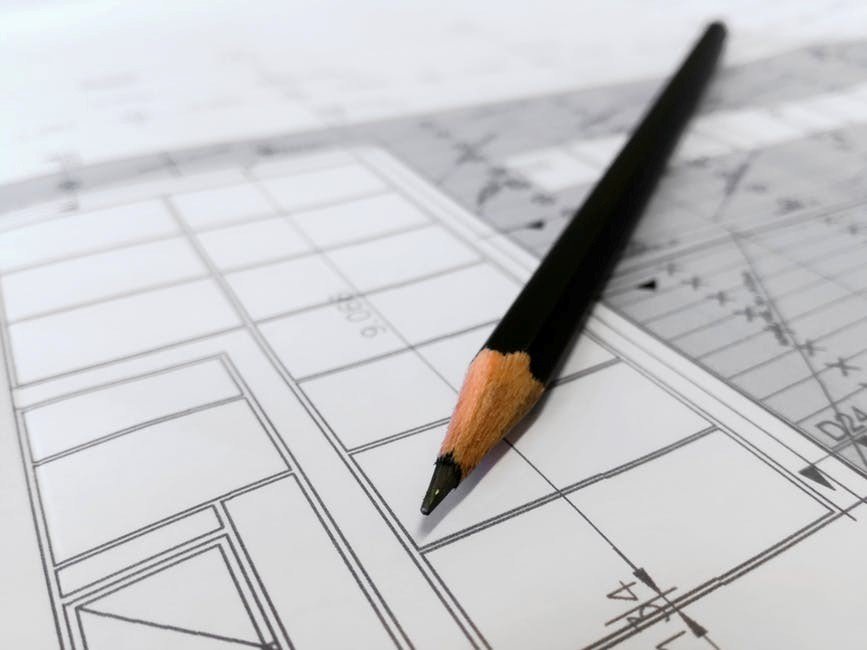 Similarly, the material was selected by looking at the samples and secretly expecting that the final result would be what we really want. This method was quite exhausting and time consuming with no satisfactory decisions. Eventually, the client had to take a calculative guess and put their trust based on the designer’s past experiences, if any. A lot on the stake, right?

However, this approach had been into practice for a very long time and pulled off many great interior projects in the past. But, with the constant progress in architectural technology, the interior discussions became more effective and accurate leaving the guesswork behind.

Stakeholders became more confident and open to try the technology as soon as they were represented with the interior residential rendering on a computer screen. This wasn’t an imaginary conclusion anymore, but the exact representation of the interior designer’s ideas and innovations along with various features such as color variations, 3-dimensional, etc. No more daydreaming! The hand-drawn renderings and sketches have become completely obsolete now as the widespread technology changed every sector, including the residential industry.

3D rendering is a technique of converting the wire-frame models into photorealistic images or non-photorealistic renderings with the help of computer software.

In an interior designing project, 3D rendering tools provide a visualization of the living space and capture the variety of elements involved in creating a unique and innovative design. It is aesthetically designed by keeping an intriguing charm and space functionally in scope. Then, these renderings are further transformed into photorealistic images for clients to understand and visualize their home a lot before the actual work initiates.

A brief discussion about the common crucial benefits a 3D rendering technology has brought into an interior designing industry.

Nobody knows what the coming years have in store for the interior designing techniques. But if the past years have already proven to completely transform the way we designed our interior architecture, then we must say that the future is inevitably bright.

BluEntCAD is a company that offers various architectural services including 3D rendering and interior drafting services. If you want to explore more about this topic and what we have to offer, please reach out to us here.