20 Fun Facts About Wood and Woodworking 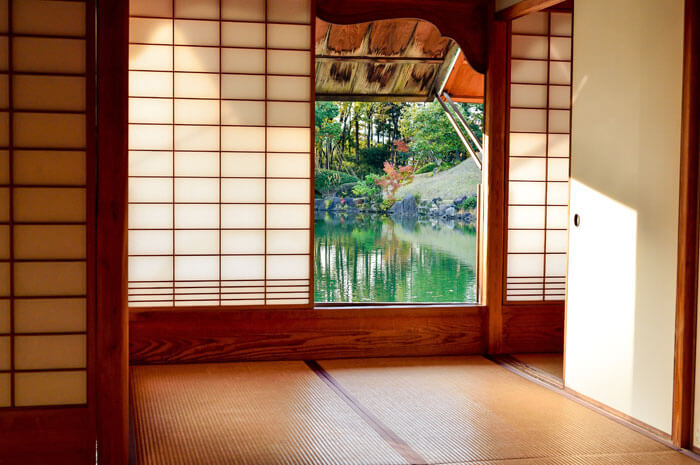 Sliding doors near body of water, by Pixabay

Wood and woodworking have a fascinating role in human history and daily life, from benches for Anglo-Saxon monasteries in the 8th century to the table for your toddler’s birthday. Even the most seasoned woodworkers and millwork shop drawing professionals may not know some of the more esoteric facts about woodwork.

In this article, we dive into the wonderful world of wood.

There’s a reason wood became so popular as a material for furniture and building: it is light enough to move around, strong enough to last, and soft enough to work with. From small vendors to the finest furniture companies, you’ll rarely come across furniture sellers whose stock doesn’t contain at least a little wood.

There’s so much we still don’t know about what our predecessors used to sit on, sleep on and build on. Having said that, some of the things we do know about wood and woodworking are pretty darn fascinating. Here’s twenty of them that will blow your mind.

20 Fascinating Facts About Wood and Woodworking

The history of wood and woodworking is truly fascinating, and we have only covered the tiniest sliver of it in this article. We live in an exciting period for millwork, cabinetry and other woodwork, so keep an eye out for future trends and innovations.

Of course, the finest custom wood design, casework, cabinetry and countertops are brought to life with millwork shop drawings and cabinet shop drawings.

Ready to make your wood and woodworking project a success with millwork shop drawings? Contact us now!

Grab the opportunity before the offer expires.