What are the Features of Rhino 3D Modeling? 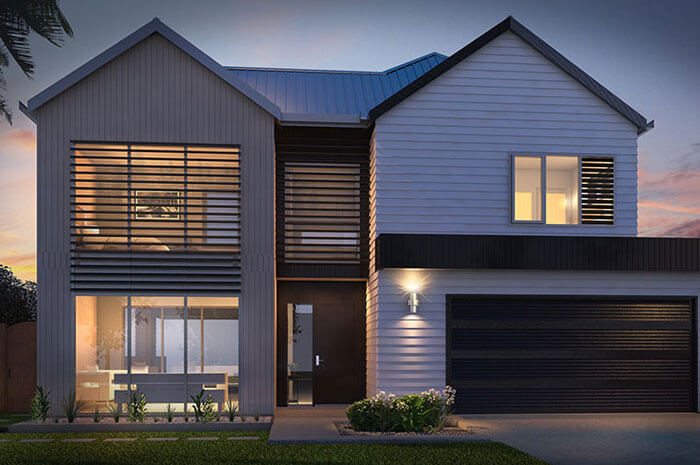 Rhino 3D modeling is immensely sought after in the construction and architecture spheres. However, with many other strong rendering software available, such as Revit, Maya and SketchUp, its unique properties are sometimes ignored.

Hence, in today’s article, we’ll be giving you a rundown of Rhinoceros 3D software and highlighting some of its best features. This way, you’ll know what works best for the 3D rendering that you ultimately want for your architectural project.

What is Rhino 3D Modeling?

Rhinoceros 3D, also called Rhino 3D or simply Rhino, is a tool for freeform surface modeling. It is one of the most popular 3D rendering software.

The software is based on Non-Uniform Rational Basis Splines (NURBS) geometry. It is often used for engineering, architecture, and prototyping, as well as industrial, automotive, naval, graphic, and jewelry design.

Rhinoceros 3D was developed by Robert McNeer & Associates, a company based in Barcelona, Spain. The software was originally a complement to Autodesk AutoCAD.

Now that you know what Rhino 3D modeling involves, let’s get into some of the main features of the software.

Rhino 3D’s display system is quite the marvel, and allows users to maximize efficiency.

Files need to be able to work on various software during the design process. This is because there may be various file types and software used during the project, and the project must be workable in all files.

Rhino files are in .3DM format and are supported on all macOS and Microsoft computers. They are also supported on CAD and image file formats such as .skp, .pov, .3ds, and .dwg/dxf.

File compatibility is one of the most attractive features of Rhino 3D.

There are various features that help with construction projects, including but not limited to:

Instead of polygons, Rhino 3D allows users to work with splines and curves.

You can manipulate the curves to create a 3D surface. The manipulation creates an adaptive mesh, which allows users to control the object’s surface.

After a model is developed, Rhinoceros 3D combines elements to create meshes, which become renderable and displayable surfaces.

The toolset of Rhino 3D modeling includes options such as:

You can add plugins to Rhino to make your work even faster and smoother, and to create more complex shapes. For instance, you can download and add plugins that help with creating 2D drawings from 3D models.

Here are a few plugins you may find useful:

We hope this article has given you an idea of what Rhino 3D modeling can do. If you require 3D modeling for large, complex projects, but do not wish to bear the heavy costs of producing them in-house, BluEntCAD is at your service.

Ready to make your next project a success with 3D rendering services? Contact us now!

CAD Evangelist. (2022, August 31). What are the Features of Rhino 3D Modeling?. Retrieved from https://www.bluentcad.com/blog/rhino-3d-modeling/