What is BIM Clash Detection and Why is it Necessary for Construction? 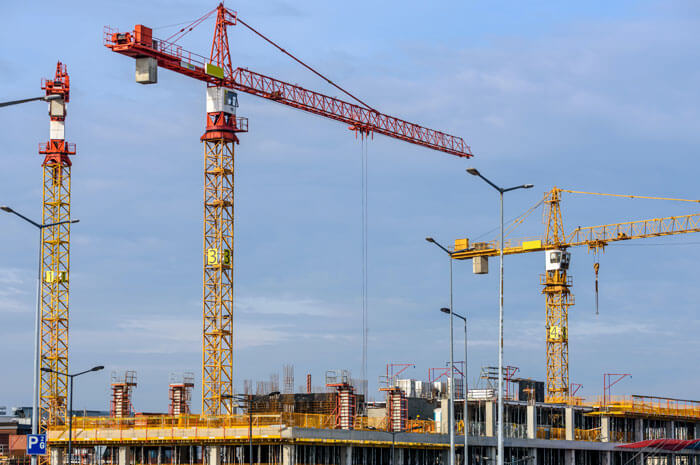 Construction and architecture demand effective coordination between multiple project stakeholders. This is where BIM clash detection comes in. It helps to detect contradictions (“clashes”) in various models early in the project.

Every clash that is eliminated during the design phase translates to one less potential issue that would have caused project delays and higher costs.

The building information modeling (BIM) market is projected to reach 10.7 billion USD by 2026, growing at a CAGR of 12.5%. A rapid rise in urbanization, growing government initiatives, adoption of remote working, and recognition of the benefits of BIM in construction have contributed to this.

Embracing BIM will help empower construction, architecture and engineering firms to be future-ready. As companies’ needs change, BIM services will help them adjust their data requirements and remain up-to-date.

A big part of this will be BIM clash detection.

What is BIM Clash Detection?

Let’s start with the definition of a clash. A clash occurs when components of a built asset are not coordinated spatially. The BIM process makes these clashes easier to spot during the design stage.

Clash detection is a critical part of the BIM process. In BIM, there are several models that are eventually integrated into one master model. Hence, BIM clash detection becomes necessary.

In the past, clash detection took place at the construction site itself. Specialists would supervise the construction. When a clash occurred, such as a beam getting in the way of an air conditioning unit, it had to be resolved right there. This led to delays and higher costs.

However, in BIM modeling, clash detection occurs during the design stage. This saves both time and money.

3D modeling helps to streamline the BIM process. The traditional design process involved overlapping designs made on tracing papers. Conversely, the BIM process is computerized and evaluates many models simultaneously.

There are different types of clashes in BIM. Let’s take a look at them.

A hard clash refers to two components or objects crossing or being in the same place on the model. For example, pipework going through a steel pillar and plumbing in the same space as air ducts.

A soft clash occurs from indirect interference rather than from direct clash of two components. This happens when an element is not given the spatial or geometric tolerance it requires.

Soft clashes can cause issues for safety and maintenance, such as a short-circuit hazard from having a plumbing line too close to a live wire.

How to Avoid Clashes

How are Clashes Resolved?

Running a clash detection report or scan will often identify several duplicates of the same clash. For example, if five beams are clashing with a single run of pipework, this will show as five clashes. Having said that, in reality, resolving just one issue (the pipework’s placement) will solve all five clashes.

As with any automated process, such scans should not be relied on in themselves, and should only form a part of the broader BIM coordination processes.

There are two primary types of BIM clash detection software.

The limitations of these tools are mostly linked to the typical challenges of integrating different software. Furthermore, if there are any alterations required, they need to be made in the software in which the model was created and the clash was detected. 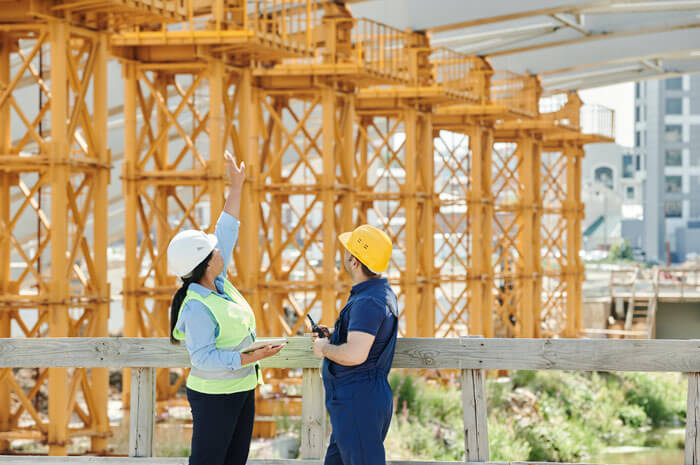 Clash detection and BIM coordination are now essential aspects of the design process and 3D modeling in construction. It helps with effective scrutiny and identification throughout your project model. Whether for ongoing or completed work, it reduces the chance of human errors.

The technology has revolutionized the construction industry by giving everyone the power to visualize and analyze models and eliminate clashes in advance.

If you require BIM modeling services, BluEntCAD is just a click away. We’ll keep the expensive delays and errors at bay with our BIM services, including clash detection, Revit modeling, and scan to BIM. Our clients include architectural companies, general contractors, MEP engineers, civil engineers, structural engineers, and HVAC subcontractors.

Browse our portfolio to see how we’ve helped companies like yours.

Ready to streamline your project with BIM services? Contact us now!

CAD Evangelist. "What is BIM Clash Detection and Why is it Necessary for Construction?" CAD Evangelist, Jan. 05, 2022, https://www.bluentcad.com/blog/what-is-bim-clash-detection/.

CAD Evangelist. (2022, January 05). What is BIM Clash Detection and Why is it Necessary for Construction?. Retrieved from https://www.bluentcad.com/blog/what-is-bim-clash-detection/

CAD Evangelist. "What is BIM Clash Detection and Why is it Necessary for Construction?" CAD Evangelist https://www.bluentcad.com/blog/what-is-bim-clash-detection/ (accessed January 05, 2022 ).