Parametric vs Direct Modeling: Which Should You Choose?

The architecture, engineering and construction world has long debated over parametric vs direct modeling. Both approaches have their virtues and shortcomings, which often lead to the question: Should I choose parametric modeling or direct modeling?

In this article, we’ll help you choose the best option for your business.

The two different modeling techniques have their own merits. Many engineers like the flexibility and freedom that comes with direct modeling, while others prefer the feature definition and capability to control dimensions of parametric modeling.

Direct modeling is often used to create geometries and allows you to more quickly manipulate your design. Hence, it is convenient at the initial stages of a project. Parametric modeling, on the other hand, is known for its accuracy and visualizations. 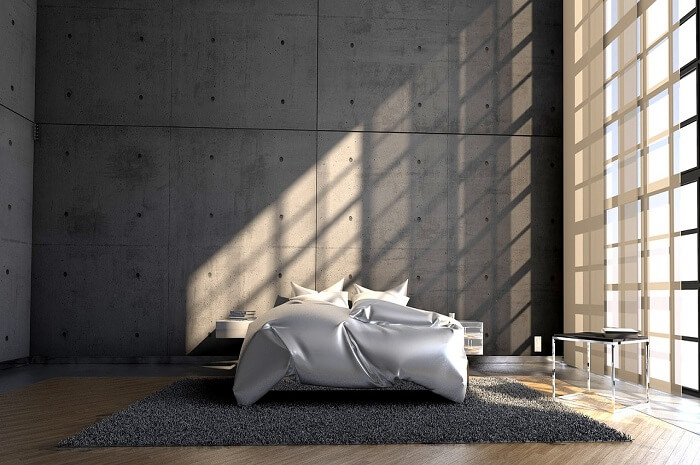 What is Parametric Modeling?

Any model geometry is known to be parametric if the shape of the object changes as soon as a dimension value is modified.

Parametric modeling utilizes computer-aided design to create systems and objects that model component attributes with a real-life response. It is the creation of digital models that are based on series of algorithms called “parameters”. This means that the model’s elements are generated automatically using the internal decision making of the CAD software, rather than manually.

By using this type of modeling, various design variables become easy to manipulate. With parametric modeling, designs have the potential to be ever-changing and flexible. This can transform the entire design process, because designer intent and ideas are close-knit.

For those of us who like taking our sweet time with designs, parametric modeling software, such as Solidworks and Rhino with the Grasshopper plugin, is the answer. Whenever designers need to capture design intent with constraints and features, parametric modeling is used. Since you command a better control, you can automate changes that are repetitive, which adds convenience.

It is important to note that, to most beginners, parametric modeling is difficult and can take several years to master. Since it takes a systemic, mathematical approach to designing 3D models, it is complex. In contrast, direct modeling is easier to learn and understand. Switching between different designs and exploring various design variations is also relatively straightforward. 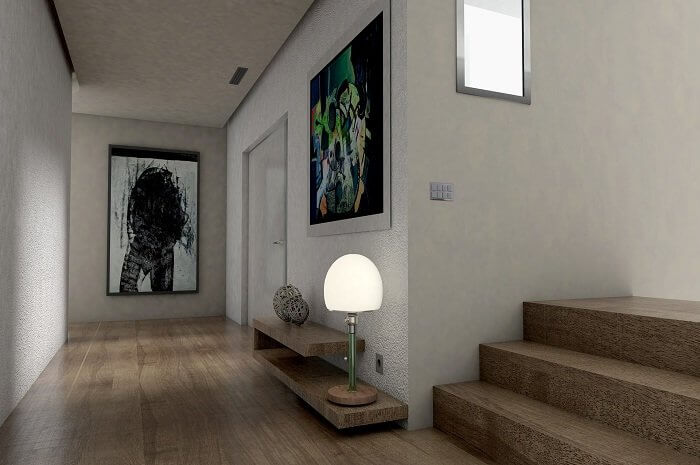 Why is Parametric Modeling Used?

Parametric modeling is generally used in projects where designers are involved in how a building they designed is going to be constructed and projected to the entity who is going to work on the final project.

Let’s understand this with an example. You want to ensure that the walls of your room begin at floor level and reach the ceiling underside. In this case, if the ceiling-to-floor height changes, the walls will adjust automatically. 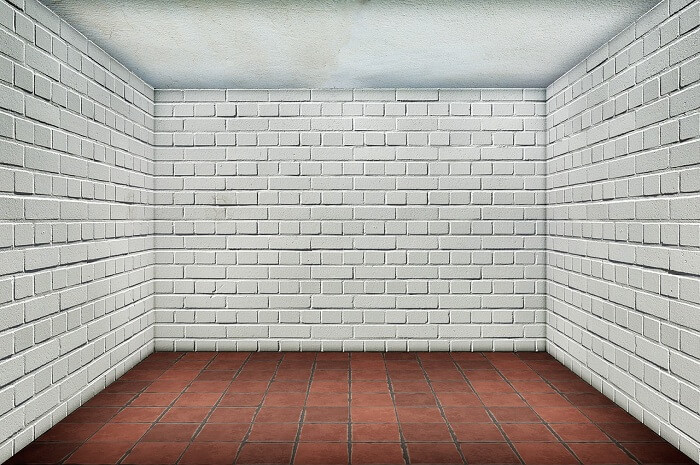 Parametric models are often used for specialized designs. Take, for example, the Beijing National Stadium and Shanghai Tower. They are also used in structural analysis for processing complex geometric rules, like panel layout of curvilinear forms and fabrication rules.

However, a major chunk of this type of modeling is used in Building Information Modeling (BIM) for mainstream building construction design. While BIM software generally uses object definition to create designs, it can still use parametric attributes such as colors, dimensions, positional data, manufacturer’s data and so on. 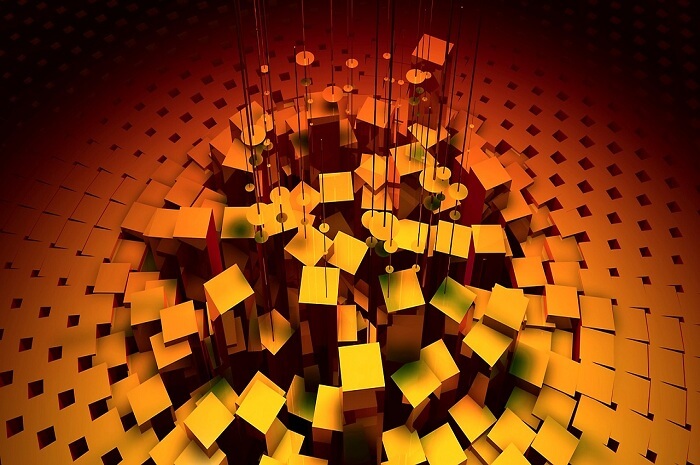 What is Direct Modeling?

Direct modeling is a method that allows CAD designers to directly interact with the model geometry. That is, they can manipulate an object’s geometry by pulling, twisting or pushing. Parameter specifications are not used, and no complex geometric relationships or modeling features are developed.

Unlike parametric modeling, where you need to create the final model in steps, direct modeling allows the geometry of the features to be modified without the need to edit interim model stages.

In direct modeling, you can capture and define geometry quickly, without worrying about constraints, features and original design intent.

You do not need to update relationships or sketches; you can directly add or remove geometric details from solid models. This is possible even with imported CAD models that were developed with parametric modeling.

Why is Direct Modeling Used?

Direct modeling offers a quick, effective and straightforward way to explore design variations and ideas. It favors responsiveness towards change, for making design strategies where flexibility and speed are key.

Rather than creating constraints, building features and design intent for your model, you can focus on creating geometry.

Both methods of modeling have distinct virtues and challenges. Let’s take a look at the unique features of parametric vs direct modeling so that you can make more informed decisions about your business. 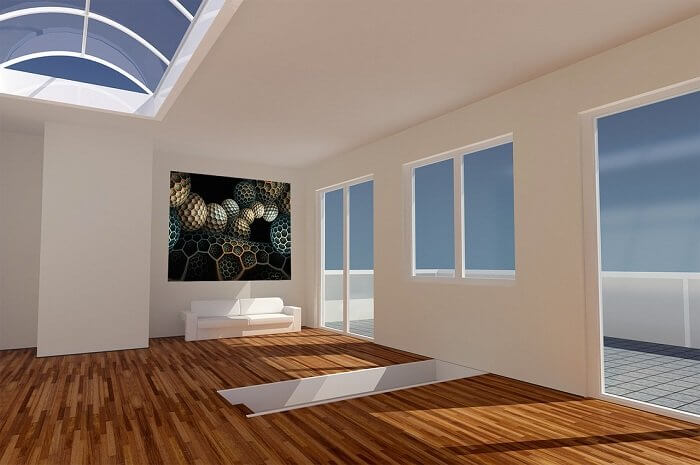 Advantages and Disadvantages of Parametric Modeling

Parametric modeling tools are ideal for tasks that involve precise criteria for manufacturing, performance metrics, and aesthetics. However, they are generally not preferred for the bid and proposal process and concept design.

Advantages and Disadvantages of Direct Modeling

The direct modeling method is more suited to tasks that require flexibility and speed, such as digital prototyping, the bid and proposal process, and developing a one-off part.

Since direct modeling creates geometry instead of features, the designer is not bogged down with features and their respective inter-dependencies.

We hope this article has given you some insight into parametric vs direct modeling. Neither method is inherently better than the other – which one to use generally depends on your unique business needs. Many prefer to take a blended approach.

Experienced CAD experts can leverage the best of both parametric and direct modeling techniques without being limited by their shortcomings. This results in the best of both worlds, that is, better quality, enhanced speed, and higher focus on innovation.

If that sounds like something you want, BluEntCAD is just a click away. Our experts use full-featured modeling tools that utilize both parametric and direct modeling in a unified environment to create one model. Browse our portfolio to see how we’ve helped other businesses like yours.

Ready to make your project a success with industry-leading modeling services? Contact us now!

CAD Evangelist. (2022, February 28). Parametric vs Direct Modeling: Which Should You Choose?. Retrieved from https://www.bluentcad.com/blog/parametric-vs-direct-modeling/