Creating Infrastructure for People with Disabilities 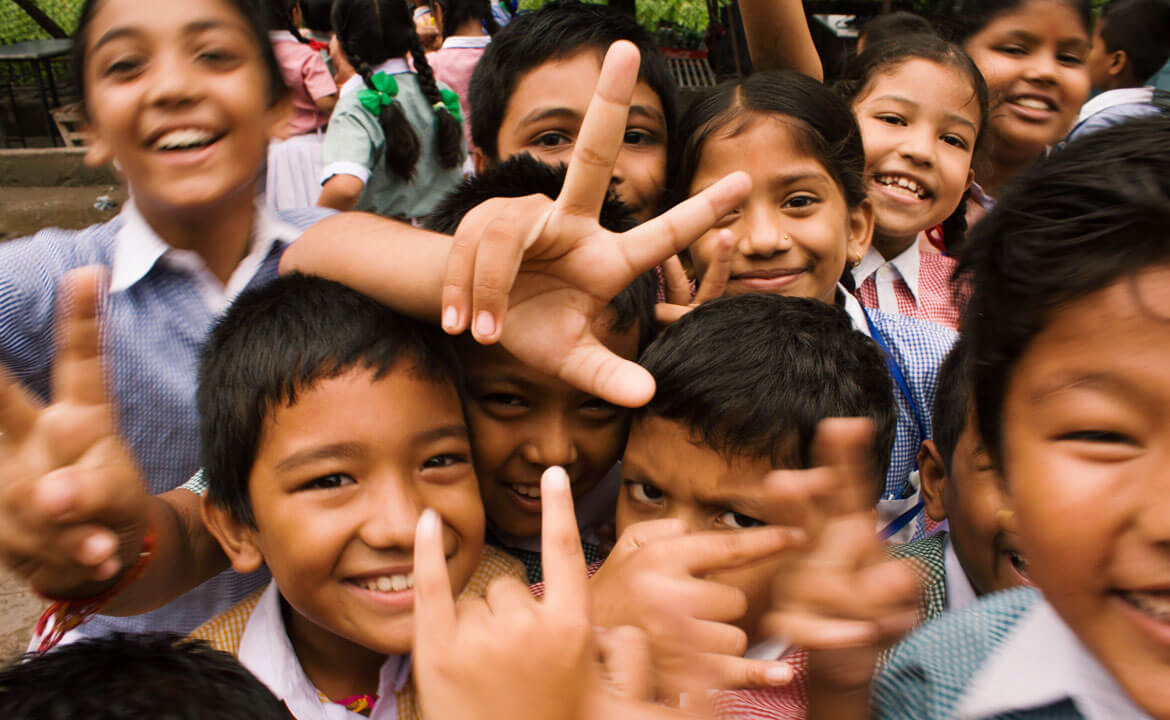 It is also called inclusive design, design for all, or life-span design, and addresses ambient assisted living as well as design innovation for people with disabilities. In short, it makes life easier, healthier, and friendlier for everyone.

It began with accessibility design.

Laurent House, designed by Frank Lloyd Wright, is one such pioneering example. This home was created for Kenneth Laurent, a World War II veteran with a mobility impairment, and his wife Phyllis. It is the perfect prototype of accessible dwelling styled decades ahead of today’s building codes. Wright had freedom and control in mind as he built a home for the couple.

Fold-down cabinets replaced pull-out drawers. Wider doorways were added to make the home wheelchair accessible. Wright also placed door knobs at a level lower than usual so that it simplified movement. Throughout the house, the customized lowered seating was created for guests to sit at eye-level with Kenneth.

The Maison à Bordeaux, designed by Rem Koolhaas, is another exemplar of sound accessible design. Koolhas and the Office of Metropolitan Architecture (OMA) were commissioned for the project in 1994 by a couple. “Contrary to what you would expect,” the husband, who was paralyzed from the waist down, told the architect, “I do not want a simple house. I want a complex house, because the house will define my world…”

Koolhaas and his team at Office of Metropolitan Architecture (OMA), as demanded, proposed a house – or three houses on top of each other. The man had his own “room”, or rather ‘station’: the 3 x 3.5 square meter elevator platform. The movement of the elevator allowed access to all three floors.

“We hold these truths to be self-evident: that all men are created equal…”
— United States Declaration of Independence, July 4, 1776

The accessibility movement has common roots with the civil rights movement and the Civil Rights Act of 1964.

In 1968, when the Architectural Barriers Act was passed, the federal government took steps to address accessibility and the enforcement thereof in facilities designed, built, altered, or leased using certain federal funds. However, what paved the way for a contemporary ramped environment in America was the Americans with Disabilities Act (ADA), which became law in 1990.

Nearly one in five Americans live with some form of disability. At present, accessibility in a building is not a matter of solicitation, but of necessity. Universal Design will foster growth, reduce monetary impact on the public, and improve the places we work, live and play in.

Hazelwood School at Glasgow, for instance, is a space for children and young people, aged between 2 and 18, who are “dual sensory impaired”. The built design includes a sensory wall clad in natural cork tiles. This wall has messages along the route to confirm the children’s location within the school, allowing them to move around the school with a level of freedom.

Our buildings and infrastructure should be accessible to the greatest possible extent by everyone – something that has been denied to people with disabilities for too long. Architects and builders need to bear in mind that every individual should be able to navigate the world with ease and confidence.

“Although the world is full of suffering, it is also full of the overcoming of it.”
– Hellen Keller