Could a laser scan recreate history? 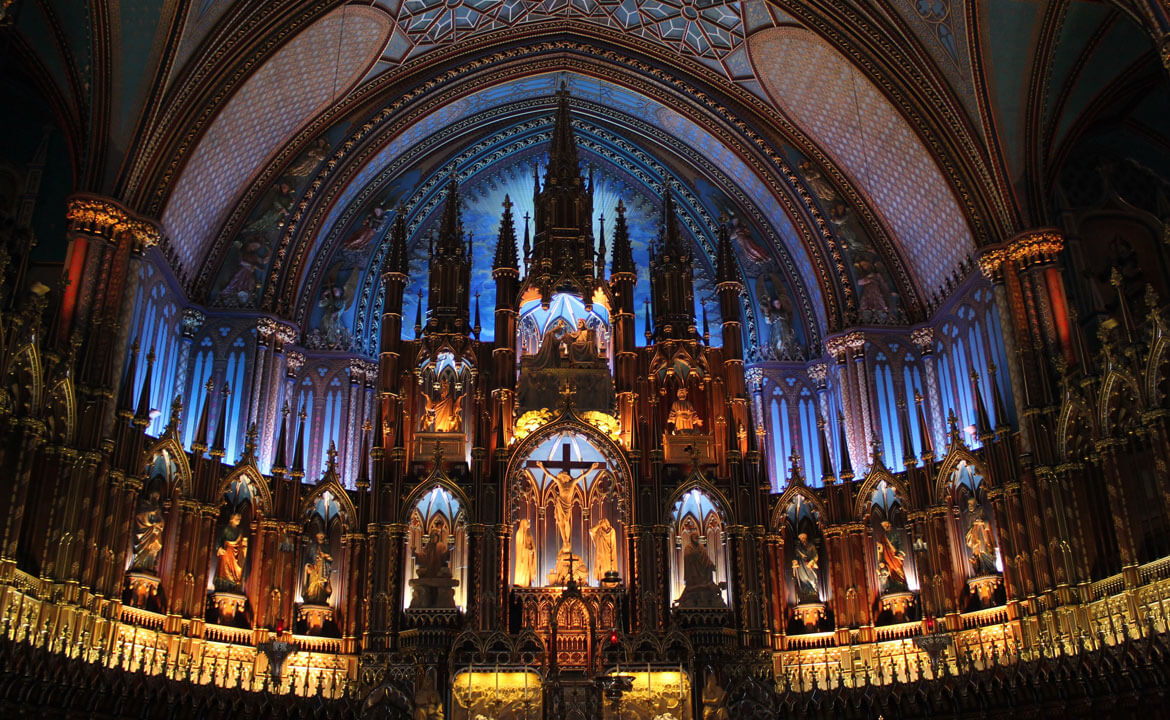 He was able to recreate Notre Dame by capturing one billion points of data, giving the world a detailed digital blueprint of this historical structure. On April 15th, when a fire broke out on the roof of Notre Dame, a saving grace was those digital blueprints.

It’s time to repurpose technical development to preserve history. Perhaps, cultural sustainability is a call from the future. Digital restoration practices include converting data into 3D modules in the form of digital back-ups. The amount of time, money and labor involved in keeping the actual structures intact is critical. Therefore, developing technologies to preserve an image of indigenous identity has become important.

How does it work?

Laser shots are projected on a wall of light. Another beam of light is shot at the wall. The time taken to bounce back is the measure of one point. In this manner, billions of such measurements compose a 3D visualization of the structure. A standard 3D laser will use a point every 5 millimetres.

Susan Macdonald, head of buildings and sites for the Getty Conservation Institute, one of the world’s foremost institutions dedicated to advancing the science behind preserving and restoring heritage sites, calls it a ‘do no harm’ philosophy of minimal intervention.

Historical preservation focuses on developing a schedule for maintenance or contextualizing a building within a developing neighborhood. Comprehensive laser scanning documentation streamlines these tasks and provides caretakers and planners with previously unattainable assets. Laser scanning is just one of the newer technologies that have become part of an evolving, non-destructive process for evaluating buildings.

The technology emerged in the early 2000s and was promoted by Ben Kacyra, an Iraqi-American businessman and engineer who developed laser scanning technology and later founded CyArk (2003), a non-profit dedicated to laser scanning historical sites and buildings.

Working with national and local preservation groups around the globe on more than 200 sites, from the Sydney Opera House to the Stonewall Bar in New York City, CyArk has become one of the big names in the digital preservation movement.

For example, CyArk works to protect the statues on Easter Island, to scan and monitor the stone structures for signs of damage. Similar works are the Rani ki Vav, an approximately 3,000-year-old stepwell in Patan, Gujarat, the Parthenon, and the remains of the ancient civilization of Mesopotamia in the city of Babylon.

Laser scanning is reshaping how the world protects its historical heritage. In light of unexpected disasters and consequent loss of architectural marvels, digitization of cultural heritage sites in the manner of 3D laser scans helps in preserving, one byte at a time, as well as centralizing and archiving, world culture in 3D.

Earthquakes, climate change or even war may destroy these irreplaceable cultural heritage sites. Through digital scanning, it is possible to leave memories for future generations. Having said that, has the industry analysed the value of laser scanning yet? This technology has proved its mettle in regular conservation and preservation processes. But what does that signify for the associated sectors of the AEC industry?

We will have to wait for the story to unfold.